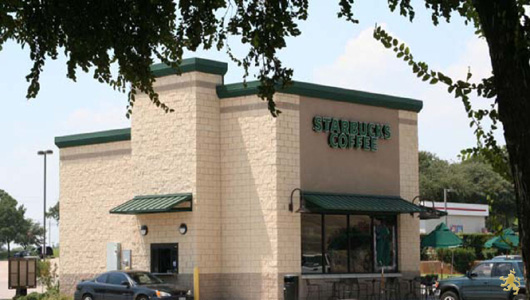 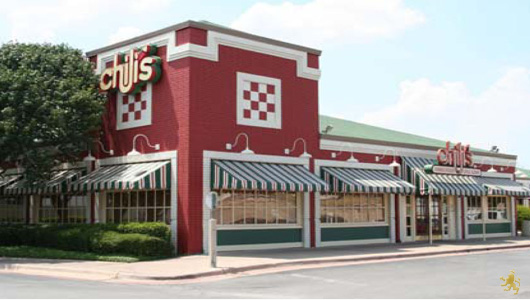 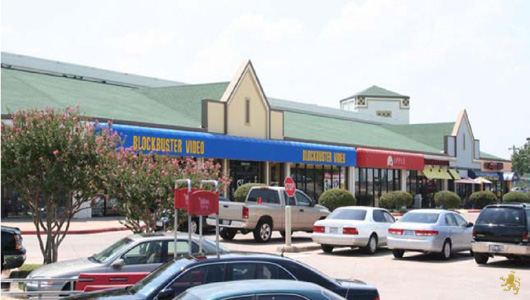 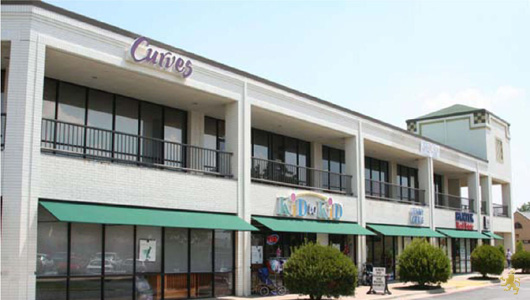 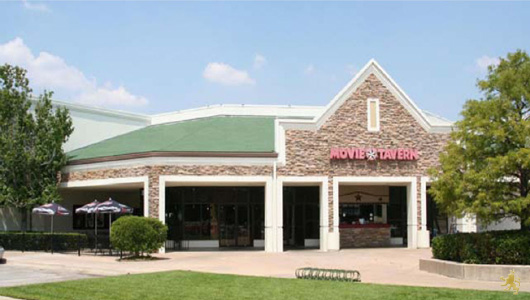 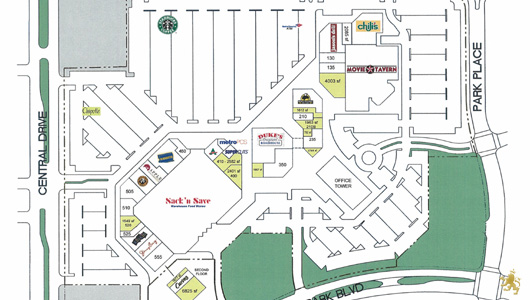 The Shops at Central Park is comprised of four buildings with approximately 28,192 square feet of entertainment and approximately 166,332 square feet of retail space for a total gross leasable square footage of approximately 194,524. In addition to the Movie Tavern theatre, the other major tenant is Sack-n-Save at 60,000 square feet. Other national and regional tenants include Chili’s, Jason’s Deli, Duke’s Roadhouse, Buffalo Wild Wings and Blimpie’s. Starbucks occupies a free-standing pad on ground lease. The center, originally built in 1985 is constructed of steel frames with CMU exterior walls with brick, stone and stucco façade throughout. The center has been remodeled a few times over the last twenty years. The property is located at the northwest quadrant of Airport Freeway and Central Drive. Approximately 213,000 cars pass the center daily.

In addition to the population of approximately 16,500, 102,230 and 228,600 at one-, three-, and five-mile radiuses, respectively, the center benefits from a large day-time population from the HEB Hospital located directly behind the center, one block away. Currently, there are 425 active medical and consulting staff members working at the medical facility. The local economy is fueled by the Dallas-Forth Worth International Airport as well as the HEB Hospital system; the two largest employers in the immediate area. The larger Dallas-Fort Worth metropolitan area, also known as the Metroplex is one of the fastest-growing markets in the country. The Metroplex is home to nineteen Fortune 500 companies and has a median household income of $52,000, approximately 8% higher than that of the United States.